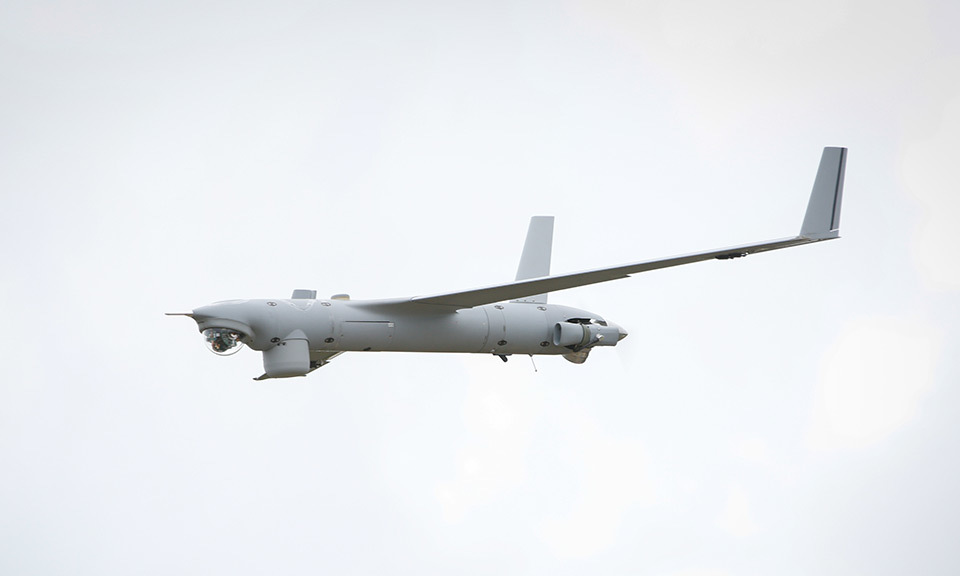 Boeing is close to sealing a deal to sell unmanned aerial vehicles (UAVs) to Vietnam, an official from the U.S. company revealed.

The sale will be supported through U.S. Foreign Military Financing and the recipient will be the Vietnamese Coast Guard, Yeong Tae Pak, Boeing’s marketing director for defense sales in Southeast Asia, said Wednesday at the Langkawi International Maritime and Aerospace Exhibition in Malaysia.

“The sale is in progress,” British security magazine Jane’s quoted him as saying.

The number of UAVs to be bought is not known.

Yeong said the deal is as an indicator of Boeing’s defense sales strategy in newer regional markets like Vietnam, where opportunities to grow its defense presence is “being pursued through lower-tier platforms.”

The drone can operate above 15,000 feet and hover over a battlefield for extended missions of up to 20 hours, depending on system configuration.

The five-foot-long ScanEagle UAV has a 10-foot wingspan and can operate in land and maritime environments.

Vietnam’s Foreign Ministry has neither confirmed nor denied the information.

Last March the USS Carl Vinson arrived in Da Nang on a historic visit, the first to Vietnam by an American aircraft carrier since 1975. During its visit, the U.S. delivered six Metal Shark patrol boats to Vietnam.