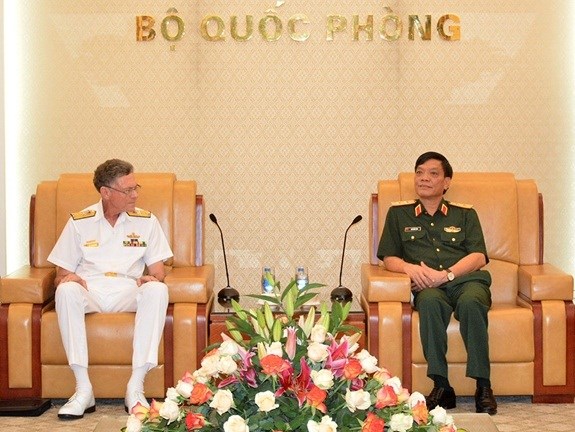 For his part, the Australian official briefed his host of the outcome of the consultation. Highlighting the fine development of the bilateral relations, he expressed his belief that the relations between the two ministries will be further cemented in the time to come.-VNA